The 51-year old warehouse employee was riding his bicycle home from work on a sunlit summer afternoon when he was run over by a pickup truck that ran a red traffic light.  The 51 year-old worker was riding his trusty old Raleigh three-speed in a cross-walk on a green light, as he did five days a week rain or shine.  The pickup truck hit the bicyclist’s left knee and left shoulder, crushing bone and tearing ligaments on impact.  The 51-year-old man was taken by ambulance to the emergency department of the nearest hospital.

At the hospital, x-rays clearly showed that the bicyclist had a knee and a shoulder that required surgery.  Unfortunately, the orthopedic surgeon had just finished a long day in the operating room of the hospital and he asked the bicyclist to go home and come back after the weekend when the surgeon would be fresher.  The bicyclist went home for the longest, most painful, and loneliest weekend of his life.

The orthopedic surgeon performed a repair of the bicyclist’s tibial plateau in his knee and clean-up of torn meniscus ligaments.  The bicyclist’s torn rotator cuff and shoulder surgery would have to wait.  The shoulder injuries precluded his use of crutches.  Therefore, the bicyclist had to go to a convalescent hospital due to his upper extremity and knee joint injuries.

The bicyclists also found out that the emergency room doctor noted in the medical chart that the bicyclist did not have a helmet on at the time of the incident.  A helmet is not required for adults to wear while riding a bicycle and the bicyclist did not suffer any head injuries.  Clearly, the emergency room doctor was no friend of bicyclists, also.  At trial, the defense lawyer tried to argue the bicyclist was reckless to the jury because he did not have a helmet on, but a motion in limine filed by our firm prevented this misrepresentation.

As a result of the lies of the pickup truck driver, the incompetence of the police officer, and bias of the emergency room doctor, the liable company saw an opportunity to litigate this case.  After a successful jury trial and an appeal, the bicyclist finally received a hard-earned check for his injuries.  Without legal representation, the bicyclist would have been left on the side of the roadway by a deceitful driver, an ignorant police officer, and vengeful medical provider.  That is why I tell people, “I fight injustice and the forces of evil.” 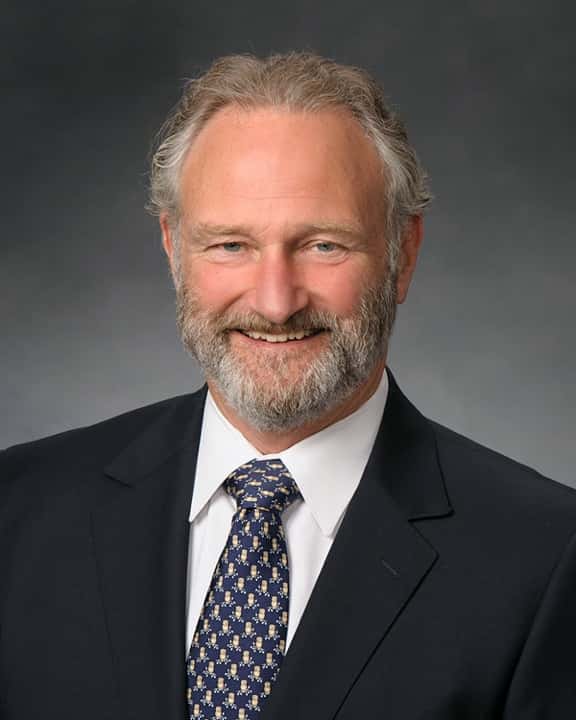 Contact us to speak with an experienced attorney today. 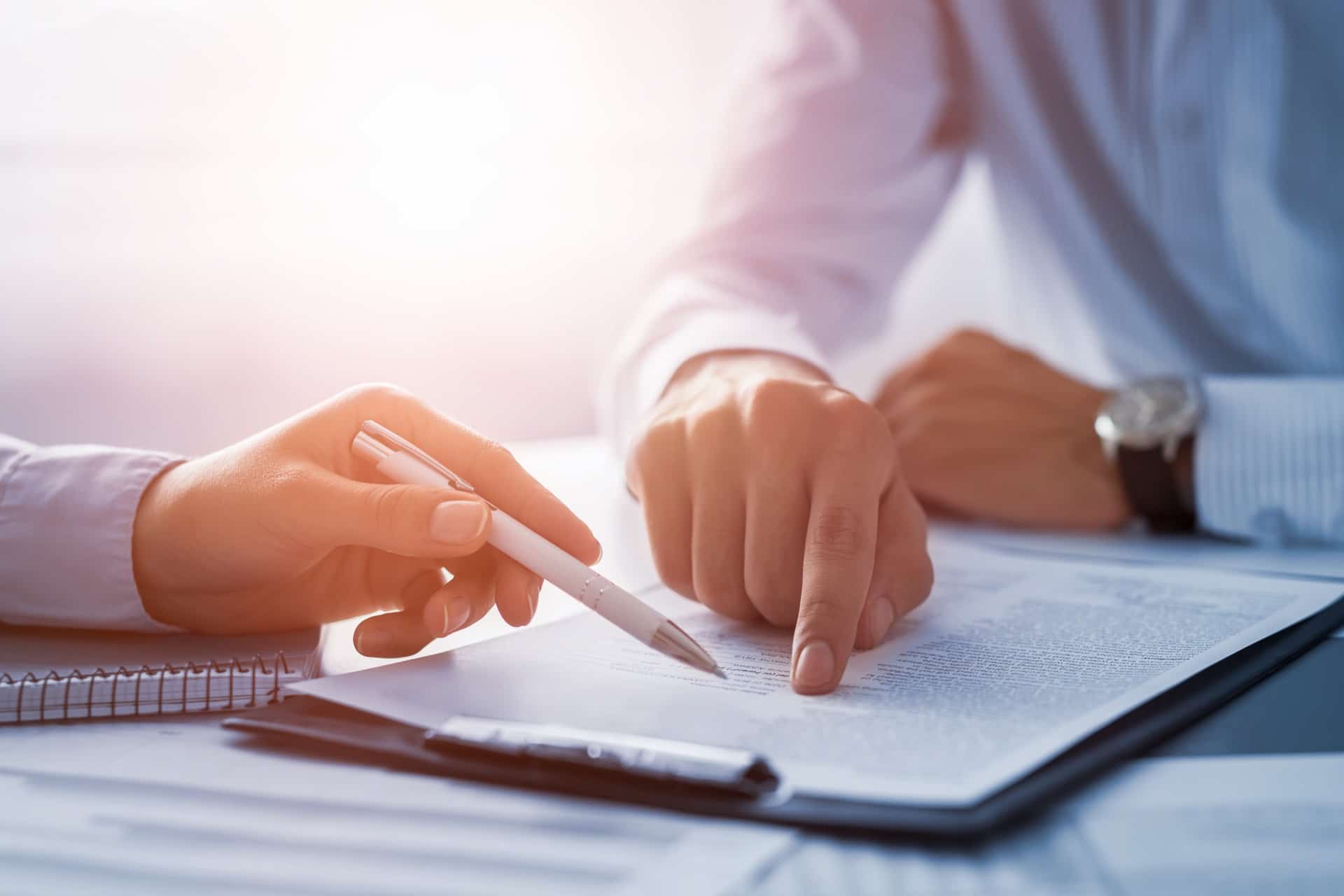 Where Are the Reasonable Settlements?

Our law firm, Timmons, Owen, Jansen & Tichy, Inc., have been practicing personal injury and workers’ compensation law for over forty years and we have seen many changes over that time. Today, the 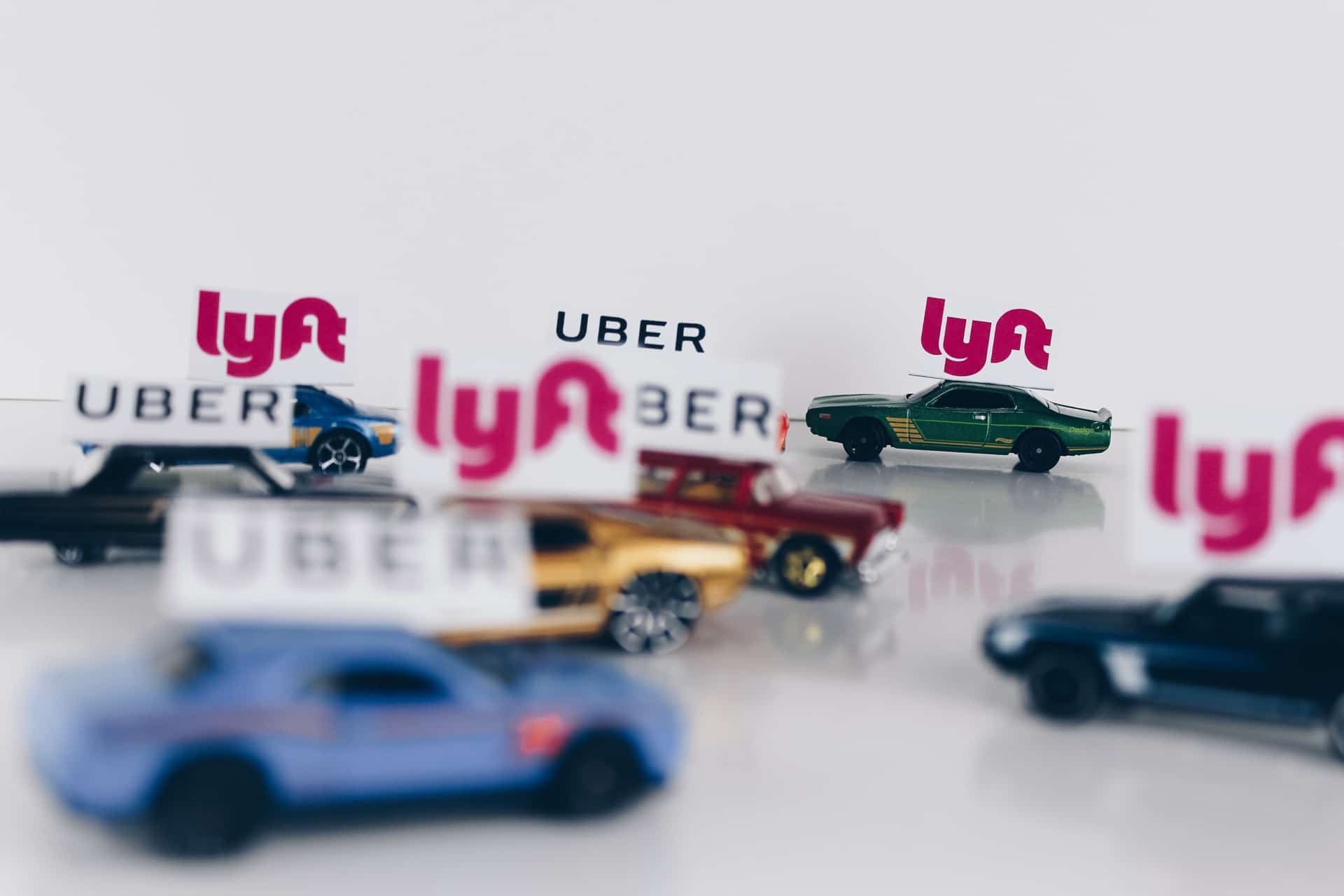 As Uber and Lyft ridesharing increases in our cities and society in general, the likelihood of accidents involving at least one shared-platform vehicle also increases. Uber and Lyft are called Transportation Network Companies 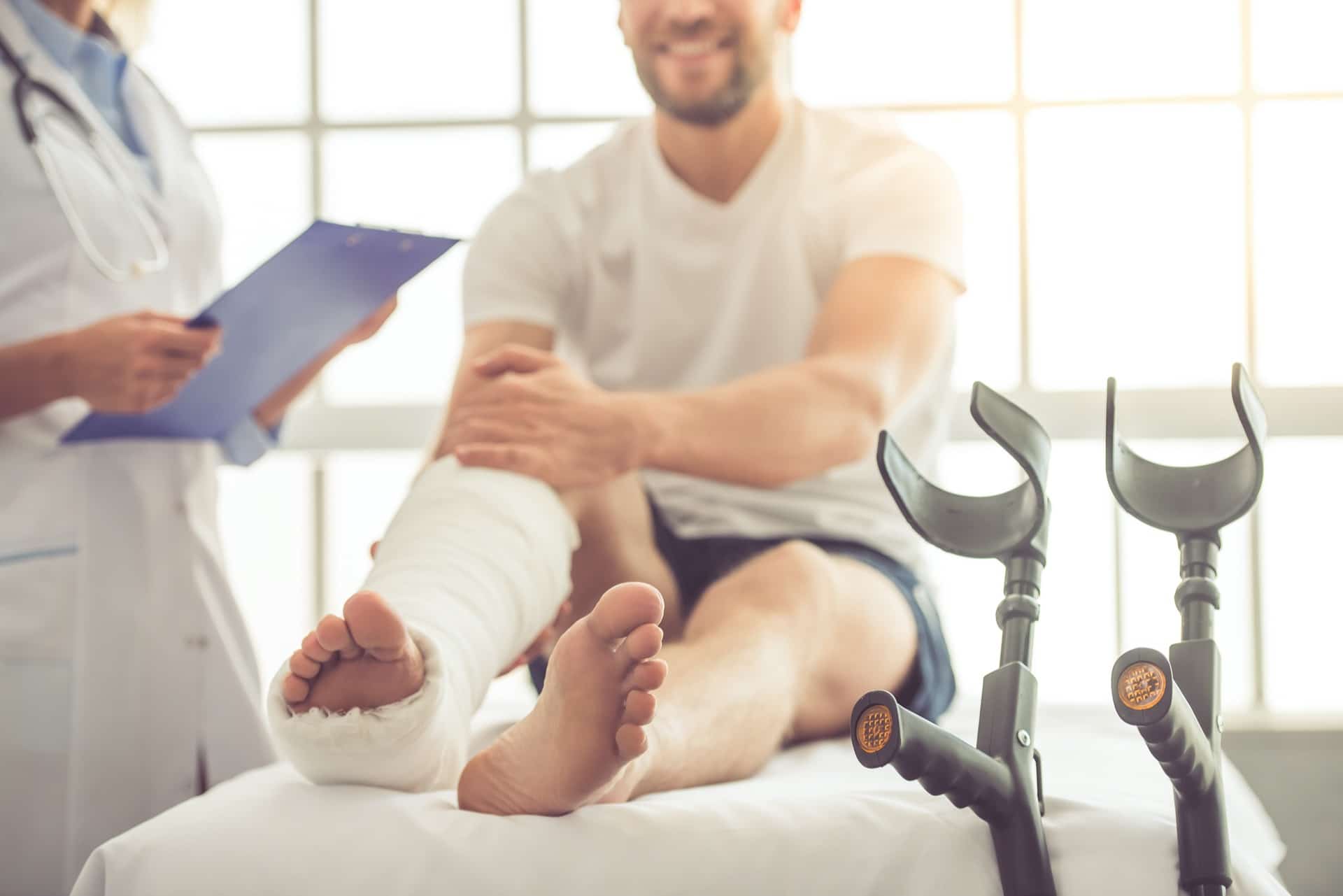 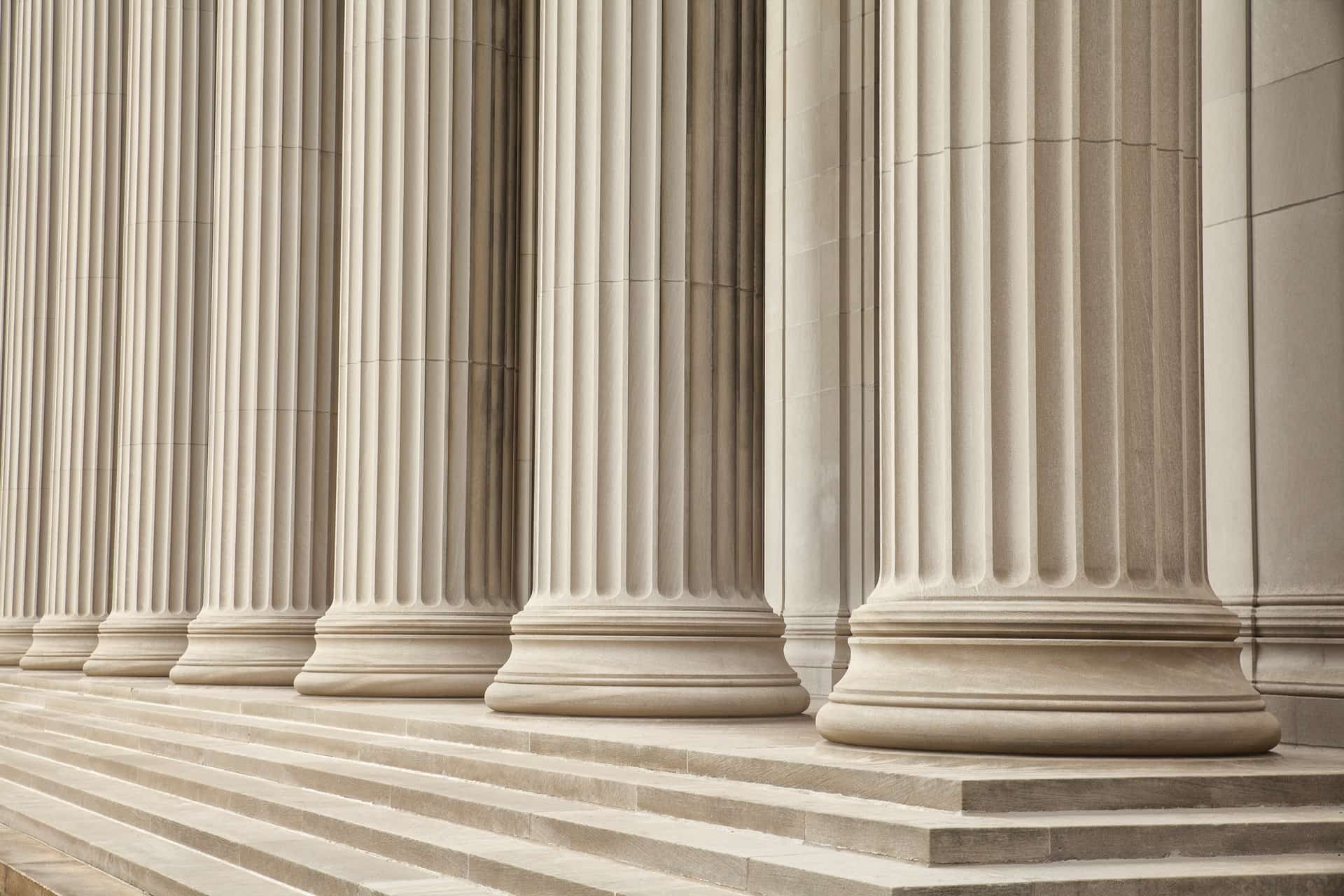 Is the California Supreme Court in a Renaissance?

In the 1990’s and early 2000’s, the California Supreme Court came up with legal fictions such as “assumption of risk” to deny injured victims compensation in instances like a Super Bowl half-time touch