Mr. Tichy earned his Juris Doctorate from the University of Oregon School of Law in 2003, where he served as an associate editor for the Oregon Review of International Law. He also attended University of Pacific, McGeorge School of Law, where he earned a Certificate in International Legal Studies in 2000 while studying under U.S. Supreme Court Justice Anthony Kennedy. He received a Bachelor of Science in Business Administration from Villanova University, where he also played NCAA Division 1 water polo.

Mr. Tichy continues to serve the legal community as a board member of the Sacramento County Barristers’ Club. His memberships include the State Bar of California, the American Bar Association, and the United States Court of Appeals for the Ninth Circuit, United States District Court for the Eastern, Northern, Southern and Central Districts of California. He has also helped raise support for disabled children through the California-Hawaii Elks Major Project (CHEA).

Daniel Tichy was named a “Rising Star” in Northern California by Super Lawyers in both 2012 and 2013. Mr. Tichy is married with three daughters. He is an avid outdoorsman and enjoys hunting, fishing, skiing, hiking, archery and shooting sports.

Upon the retirement of William Owen, Daniel Tichy became the managing partner in April 2021. 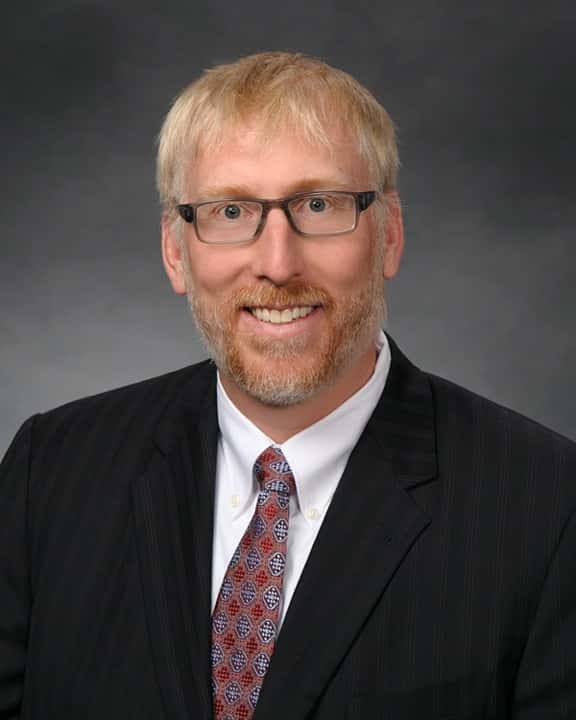