William Owen was the managing partner from 2013 until he retired in March 2021. He is currently an Attorney of Counsel.

William J. Owen graduated from the University of California, Davis, in 1969, with a B.A. degree in political science. Three years later, he received his law degree from the University of California, Davis. Mr. Owen began practice in Sacramento in 1973, and has since tried more than 50 cases before an assortment of juries. In 1995, he tried the Marysville School District shooting case. William Owen, along with his brother Allan, also won a large civil jury trial in early 2000. 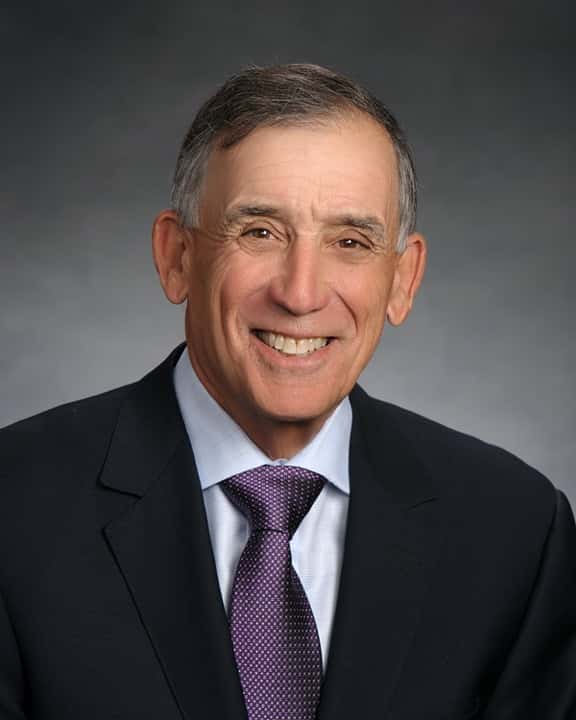