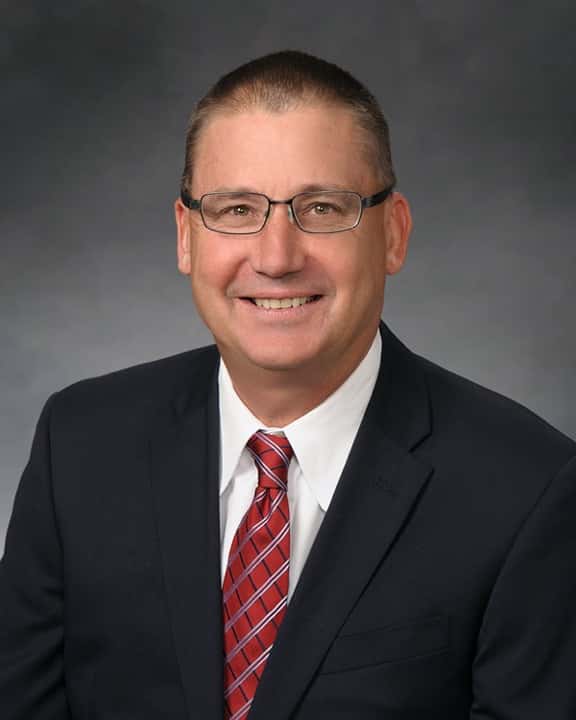 Dudley R. Phenix earned a B.A. from Rollins College in Winter Park, Florida in 1986. In 1990, Mr. Phenix graduated from U.C. Davis Law School with a J.D. From 1993 to 1998, he worked as an associate attorney and then as a partner for the firm of Jones, Clifford, McDevitt, Naekel and Johnson. The firm was endorsed by several public safety organizations, including the California Association of Highway Patrolmen (CAHP). The firm focused primarily on public safety workers’ compensation cases and handled numerous PERS’ disability retirement hearings.

From 1998 to 2005, Mr. Phenix co-owned the firm of Naekel and Phenix, LLP, where he and his partner managed four associate attorneys, a staff of 15 employees, and several hundred workers’ compensation and retirement cases. Between 2006 and 2007, he owned and operated the Law Offices of Dudley R. Phenix.

In June of 2006, Sacramento Magazine recognized Mr. Phenix as “One of Sacramento’s Best Lawyers.” In August of that same year, Mr. Phenix argued the seminal apportionment case Koppin v. CHP before the Third District Court of Appeal. The California Department of Industrial Relations hired Mr. Phenix as a Workers’ Compensation Administrative Law Judge (WCJ) in August of 2007. As a WCJ, he decided Larkin v. WCAB (with California Supreme Court agreeing with the trial-level decision); Gage v. WCAB (with the Third District Court of Appeal agreeing with the trial-level decision) and Maxham v. California Department of Corrections and Rehabilitation, which became a WCAB en banc decision.

In 2017, Mr. Phenix was recognized by the California State Bar as the Workers’ Compensation Judge of the Year. 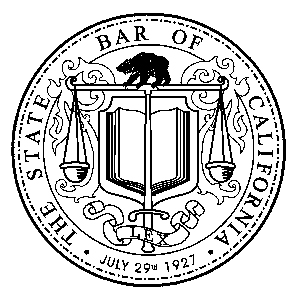 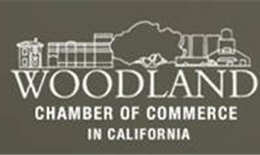